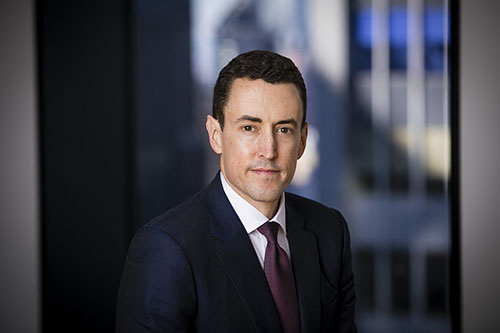 Gordon Moodie is a partner in the Corporate Department of Wachtell, Lipton, Rosen & Katz.  Gordon focuses on mergers and acquisitions, corporate governance and securities law matters, and represents public and private companies in a variety of industries and transactions, including domestic and cross-border mergers and acquisitions, spin-offs, divestitures, IPOs, securities law matters and corporate governance.