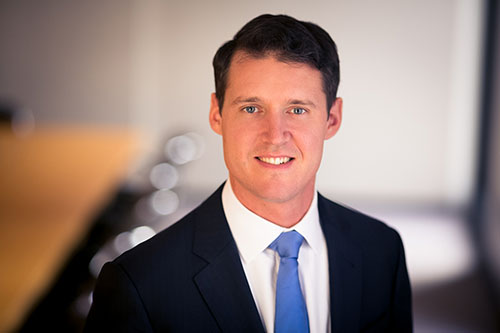 Nicholas Walter is an associate in the Litigation Department of Wachtell, Lipton, Rosen & Katz.

Mr. Walter received a B.A. in Classics with first-class honors from the University of Oxford in 2004.  He was the von Clemm Fellow at Harvard University in 2004–05.  He received his J.D. from Yale Law School in 2012, where he was executive editor of the Yale Law Journal and a board member of the Morris Tyler Moot Court of Appeals.  Mr. Walter clerked for the Honorable Leo E. Strine, Jr., on the Delaware Court of Chancery in 2012–2013 and for the Honorable Richard R. Clifton on the U.S. Court of Appeals for the Ninth Circuit in 2013–14.

Mr. Walter’s practice has covered Delaware law, arbitration, insurance and restructuring, and he has argued before the Delaware Court of Chancery and the Appellate Division of the New York Supreme Court.  He regularly writes and appears on panels on legal issues and is an adjunct professor at Penn State Law, where he teaches a course on litigation and business transactions.  He maintains an active pro bono practice and sits on the Stewardship Committee of St. Michael’s Episcopal Church on the Upper West Side.