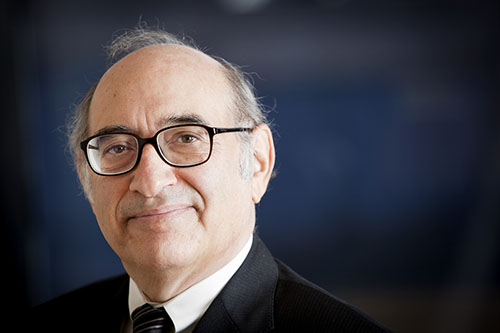 Peter C. Canellos practices in the Tax Department at Wachtell, Lipton, Rosen & Katz. He specializes in the tax aspects of the corporate acquisitions, dispositions and financings that constitute the firm’s major practice areas. These large and complex transactions frequently involve multinational tax considerations.

After graduating from Columbia Law School in 1967, Mr. Canellos clerked for the Honorable Judge Charles D. Breitel of the New York Court of Appeals and was a Fulbright Scholar at the University of Amsterdam in the Netherlands. Mr. Canellos has served as chairman of the New York State Bar Association Tax Section, and is a frequent writer and lecturer on tax matters. His publications include: “The Treatment of International Acquisitions of Businesses” (2005 IFA Congress, Buenos Aires); “The Section 355 Edifice: Spin-offs, Past, Present and Future” (20th Annual Texas Federal Tax Institute, 2004); “Contingency and the Debt/Equity Continuum” (with Deborah Paul, in the Journal of Financial Products, 2002); “A Tax Practitioner’s Perspective on Substance, Form and Business Purpose in Structuring Business Transactions and in Tax Shelters” (in SMU Law Review, 2001); and “Reasonable Expectations and the Taxation of Contingencies” (in Tax Lawyer, 1997).