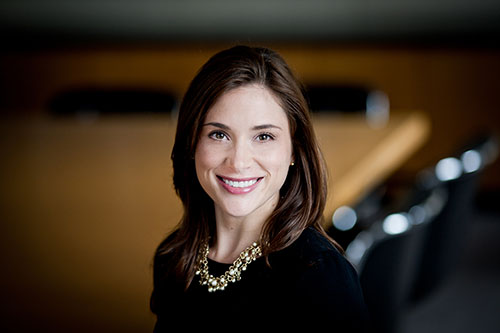 Ms. Preiss’s significant public representations include:  Pfizer Inc. in its $5.2 billion acquisition of Anacor Pharmaceuticals and in its $160 billion terminated transaction with Allergan plc; Alexion in its $8.4 billion acquisition of Synageva BioPharma Corp.; The Match Group in its $575 million acquisition of PlentyofFish; Energy Transfer in its terminated transaction with The Williams Companies, Inc.; Terry’s Tire Town in its $345 million acquisition by American Tire Distributor Holdings Inc.; Expedia in its minority investment in Decolar.com; Constellium N.V. in its initial public offering; Convergys Corp in its $820 million acquisition of Stream Global Services; Johnson Controls in the sale of its automotive electronics business to Visteon and its Homelink electronics unit to Gentex Corp.; Leap Wireless International in its $1.2 billion sale to AT&T; United Technologies in its $3.5 billion sale of its industrial products businesses to BC Partners and The Carlyle Group; Alleghany Corporation in its $3.4 billion acquisition of Transatlantic Holdings; CKx, Inc. in its $500 million sale to Apollo Global Management LLC; Prisa, Spain’s largest media company, in its $1.2 billion investment by Liberty Acquisition Holdings; Bank of America in its payments joint venture with First Data Corp.; MoneyGram in its recapitalization with an investor group led by Thomas H. Lee Partners and Goldman Sachs; and Home Depot in its $8.5 billion sale of Home Depot Supply to Bain Capital Partners, The Carlyle Group and Clayton Dubilier & Rice.