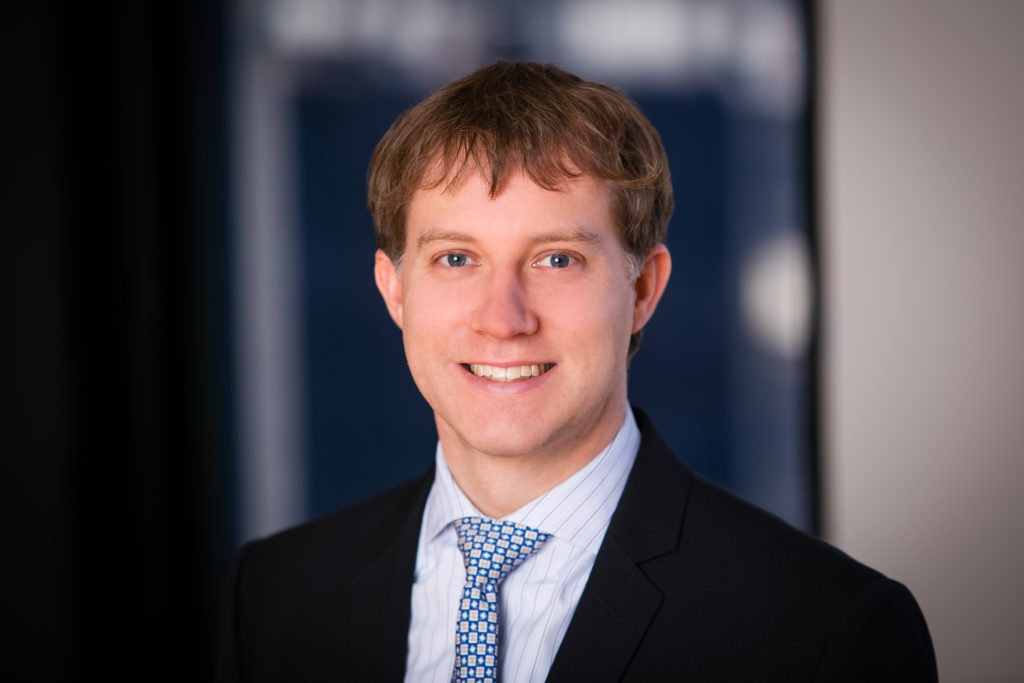 Brandon C. Price is a partner in the Corporate Department at Wachtell, Lipton, Rosen & Katz.  His practice is primarily focused on mergers and acquisitions, corporate governance, capital-raising transactions, takeover defense and other corporate and securities law matters, with a concentration on banks and other financial services companies.