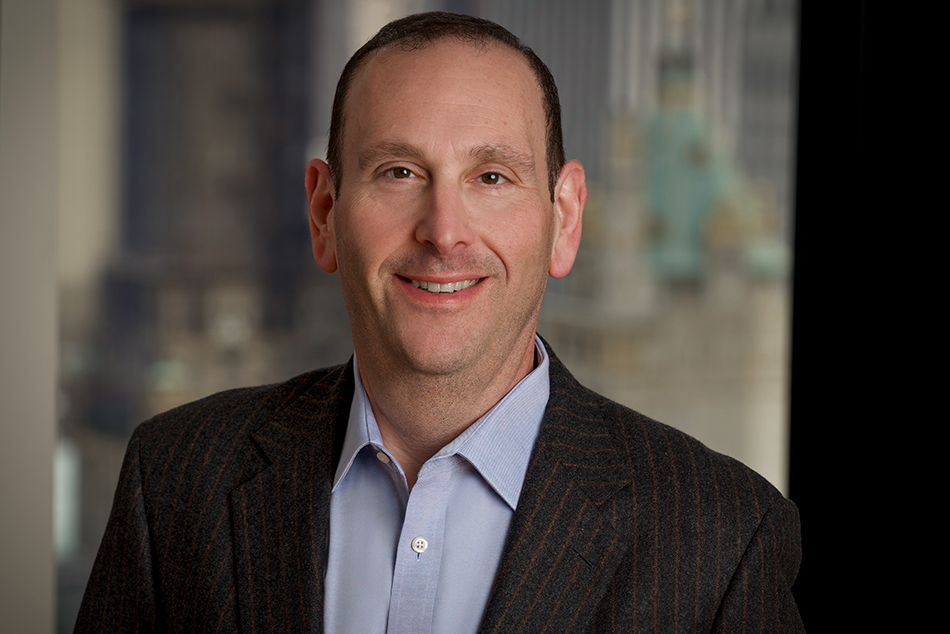 Ben Roth joined Wachtell, Lipton, Rosen & Katz’s Corporate Department in 2001 and was elected to the partnership in 2009.  He serves as the assigning partner for the Corporate Department and is a member of the Firm’s Diversity, Equity and Inclusion Committee and Associate Development Committee.  His practice focuses on advising boards of directors, management teams and financial sponsors in connection with domestic and cross-border mergers and acquisitions, leveraged buyouts and other private equity transactions, capital markets transactions, including IPOs and spinoffs and other forms of securities offerings, and general corporate governance and securities law matters, including proxy fights and activism preparedness and defense.  He has advised a broad range of public and private companies and financial sponsors in the United States and abroad in a variety of industries, including technology, health care, pharmaceuticals, retail, energy, industrials and financial institutions.

In 2013, Ben was selected as a winner of the “40 Under 40” Awards for legal advisors by The M&A Advisor.  He also has been featured three times as Dealmaker of the Week by AmLaw Daily, included several times as a Super Lawyer in the area of mergers and acquisitions by Super Lawyers magazine, and recognized as an expert in mergers and acquisitions by ExpertGuides.  Ben speaks and writes frequently on both transactional and governance-related topics.