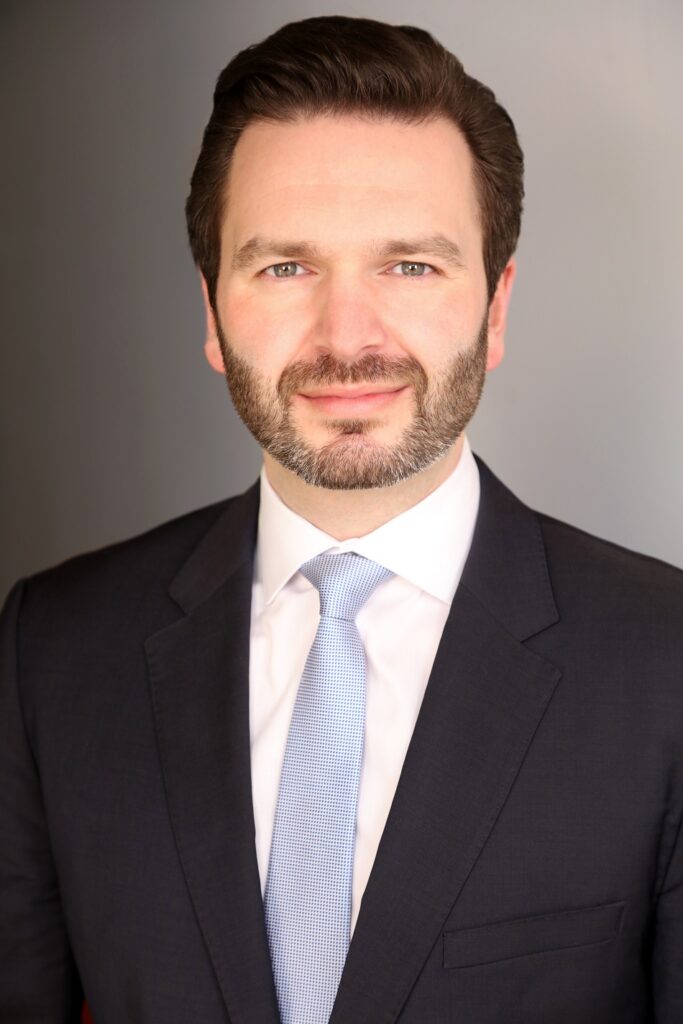 Christian Fischoeder is an associate in Wachtell Lipton’s Antitrust Department.

He specializes in competition and foreign direct investment issues in U.S. and cross-border mergers, acquisitions and joint ventures.  Christian has advised clients on matters in varied industries, including technology, transportation, consumer products, financial services, and chemicals.

Prior to joining the firm, Christian practiced antitrust and competition law in Cologne, Germany and Washington, DC., where he advised clients under European Union and German competition laws.

Christian received his LLM from New York University Law School where he was a Dean’s Graduate Award recipient. Christian passed both of his German state exams with top honors and received a doctoral degree (Dr. iur.) from Saarland University in Saarbrücken, Germany and an LLM in European Law from the University of Exeter, UK. Christian studied French Law at the Centre Juridique Franco-Allemand in Saarbrücken receiving his Diplôme d’Etudes Universitaires Générales.

Christian is admitted to practice in New York and Germany. He is a member of the American Bar Association’s Antitrust section and the Bar Association of the City of New York.

Christian is native in German and fluent in English and French.