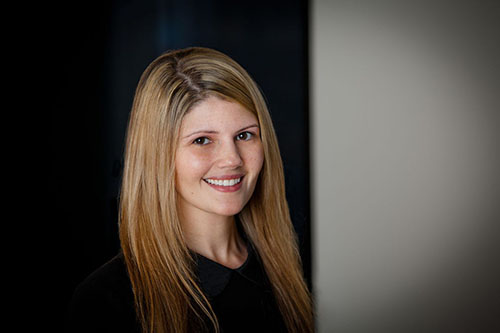 Carrie M. Reilly is a partner in the Litigation Department at Wachtell, Lipton, Rosen & Katz.

Carrie joined the firm’s Litigation Department in 2005.  During her time at Wachtell Lipton, Carrie has worked on several of the firm’s high-profile matters, including successfully defending Goldman Sachs in Baker v. Goldman Sachs, a five-week jury trial in federal court; representing Bank of America in its comprehensive multi-billion dollar settlement with the Department of Justice, federal agencies, and state attorneys general, as well as its groundbreaking $8.5 billion settlement of claims relating to 530 mortgage-backed securitization trusts issued by Countrywide and its multidimensional settlements with MBIA and AIG; representing respondents in Morrison v. National Australia Bank, in which the Supreme Court held for the respondents and found that Section 10(b) of the Securities Exchange Act does not apply extraterritorially to so-called “foreign-cubed” securities claims; and representing the National Football League in a contract dispute over the simulcast of the Patriots-Giants game in 2007.

Carrie has also worked on many other significant matters at the firm, including representing Goldman Sachs in litigation arising from the acquisition of TIBCO by Vista Equity Partners, defending Allergan in response to a hostile bid from Pershing Square and Valeant, expedited deal litigation over JPMorgan’s acquisition of Bear Stearns, the material adverse change litigation between J.C. Flowers, Bank of America, JPMorgan and Sallie Mae, litigation brought by monoline insurers against Bank of America, commercial real-estate arbitrations, and the firm’s representation of a major international corporation in investigations by federal and state authorities in the United States.