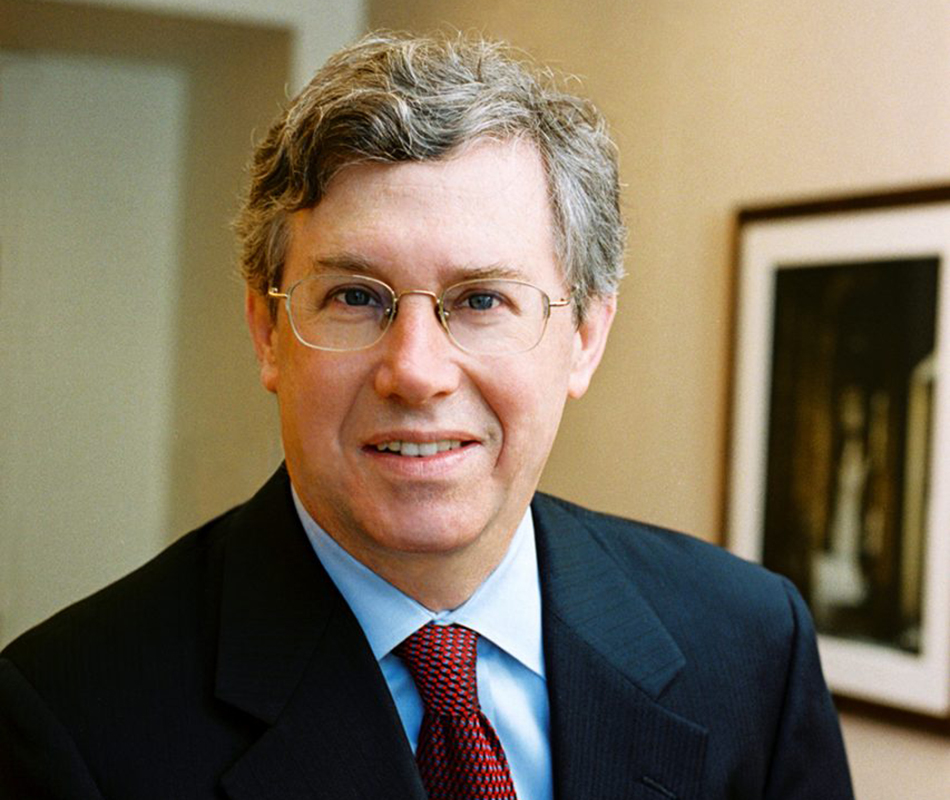 Daniel A. Neff is the co-chairman of the Executive Committee and partner in the law firm Wachtell, Lipton, Rosen & Katz, which he joined in 1977.  He is a corporate and securities lawyer, and has focused on mergers and acquisitions and advice to boards of directors and board committees.  Throughout his career, Mr. Neff has been extensively involved in negotiated as well as hostile acquisitions, and has represented bidders and targets, public and private companies, private equity firms, leveraged acquirers and special committees of directors.  He has represented companies in divestitures, cross-border transactions and proxy contests, and has counseled managements and boards of directors concerning acquisition matters, responses to shareholder activism, conflict transactions, corporate governance and other significant issues.

Mr. Neff lectures frequently on topics relating to his professional interests, was featured in American Lawyer’s “Dealmaker of the Year” article in 2001, 2012 and 2015 and is listed in Chambers Global Guide, Chambers USA Guide, The Best Lawyers in America and Lawdragon’s 500 Leading Lawyers of America.

Among the significant matters he has handled are the successful defense of Airgas against a hostile takeover bid by Air Products and Chemicals (2009-2011), the sale of Airgas to L’Air Liquide S.A., the merger of Anadarko Petroleum with Occidental Petroleum and Anadarko’s response to acquisition proposals from Chevron and the $130 billion acquisition by Verizon Communications of the 45% interest in Verizon Wireless owned by Vodafone plc.  Mr. Neff has represented clients in a broad range of industries including: