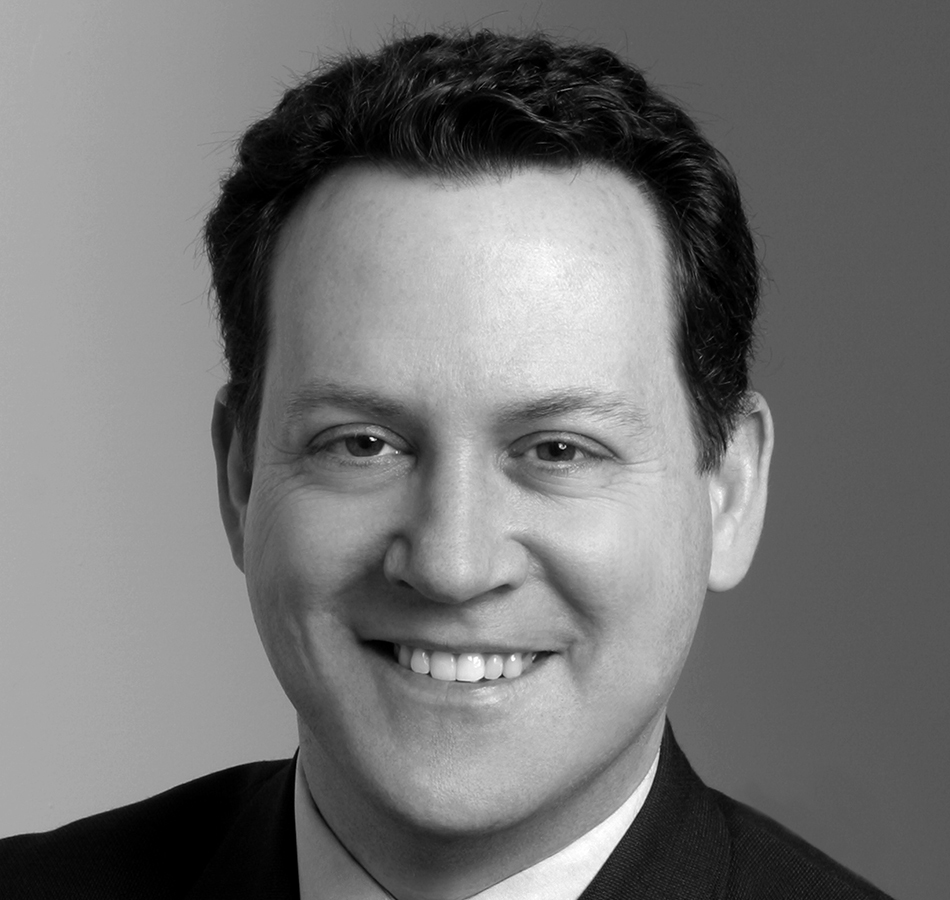 Mr. Karp was named Dealmaker of the Year by the American Lawyer for his work advising the New York Stock Exchange in its acquisition of Archipelago Holdings and the NYSE’s subsequent initial public offering.  In 2008, the International Financial Law Review recognized the cross-border merger of the NYSE Group and Euronext, in which Mr. Karp advised the NYSE Group, as the M&A Deal of the Year.  Mr. Karp is regularly recognized as a leading lawyer by Expert Guides and Lawdragon, among others, as a leader in his field.

Mr. Karp served as an Adjunct Professor of Law at New York University School of Law where he taught mergers and acquisitions law.  He also writes and speaks frequently on corporate governance and merger and acquisition topics.

Mr. Karp is a member of the University of Chicago Law School Council and the NYU Journal of Law & Business Professional Advisory Board.