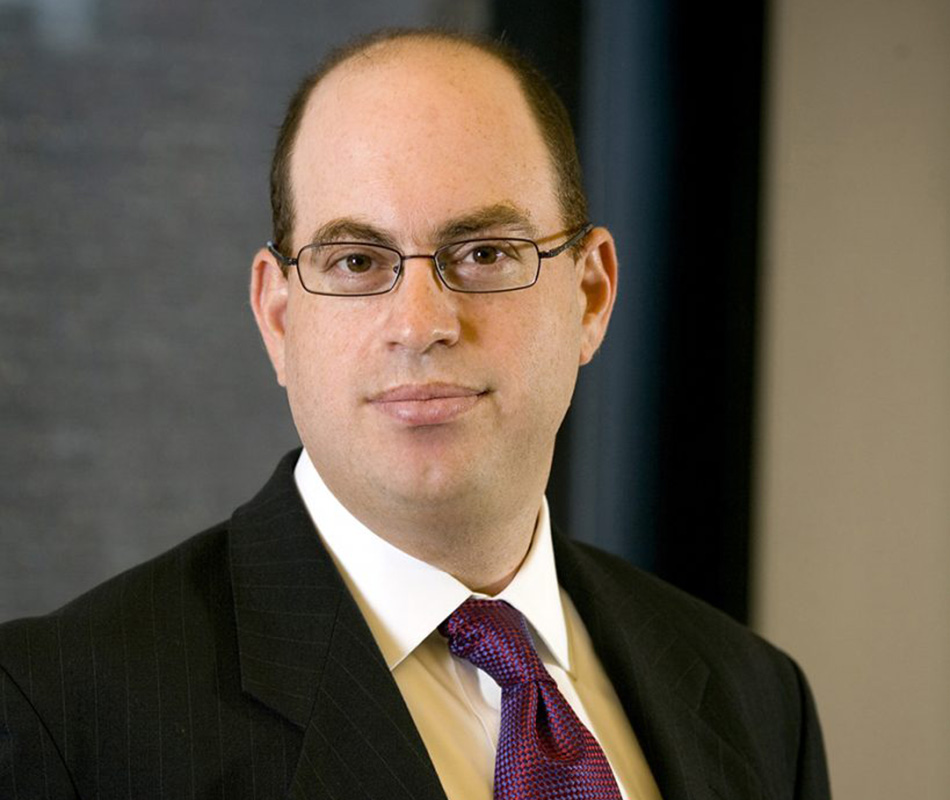 David E. Shapiro is a partner in the Corporate Department at Wachtell, Lipton, Rosen & Katz. David focuses on mergers and acquisitions and complex securities transactions. He has been involved in numerous major corporate merger, acquisition and buyout transactions, strategic defense assignments, hostile bids and proxy contests. He also counsels boards of directors and board committees on corporate governance matters. David was named by The American Lawyer as a Dealmaker of the Year and has been featured in The New York Times’ Facebook of Wall Street’s Future. He is a frequent author and speaker on topics relating to mergers and acquisitions and corporate governance and is the contributing editor of Getting the Deal Through: Banking Regulation 2016.