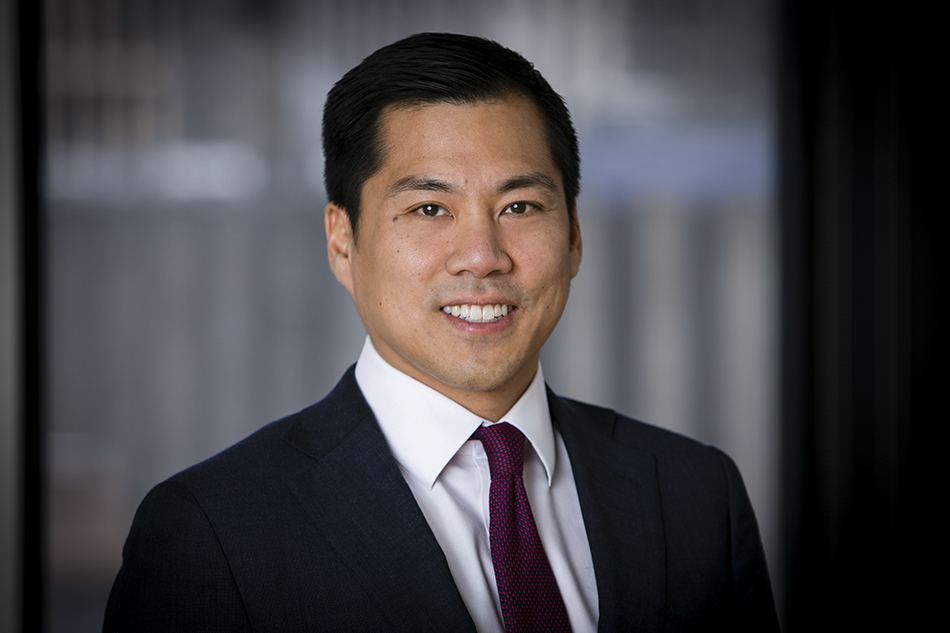 He has represented clients in a variety of industries, including: