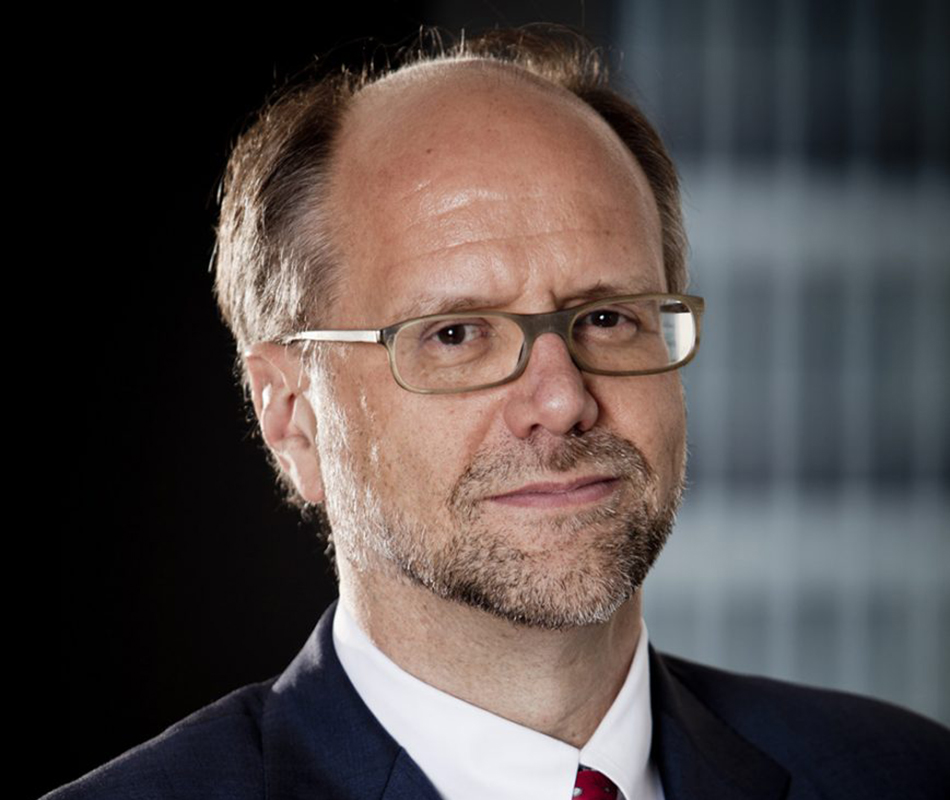 David S. Neill is of counsel at Wachtell, Lipton, Rosen & Katz. He focuses principally on corporate mergers and acquisitions.  Mr. Neill joined Wachtell Lipton in 1984 and has been a partner of the firm since 1991.  He has represented clients from a broad range of industries before the United States Department of Justice, the Federal Trade Commission and the Federal Reserve Board, including many of the largest financial institution mergers in U.S. history.

Mr. Neill has authored, co-authored, and edited numerous articles and book chapters on a wide range of antitrust issues. He is a member of the Antitrust Section of the American Bar Association and previously served as vice-chairman of that section’s Financial Markets and Institutions Committee.  He has also been a member of the Antitrust and Trade Regulation Committee of the Association of the Bar of the City of New York and the New York State Bar Association.