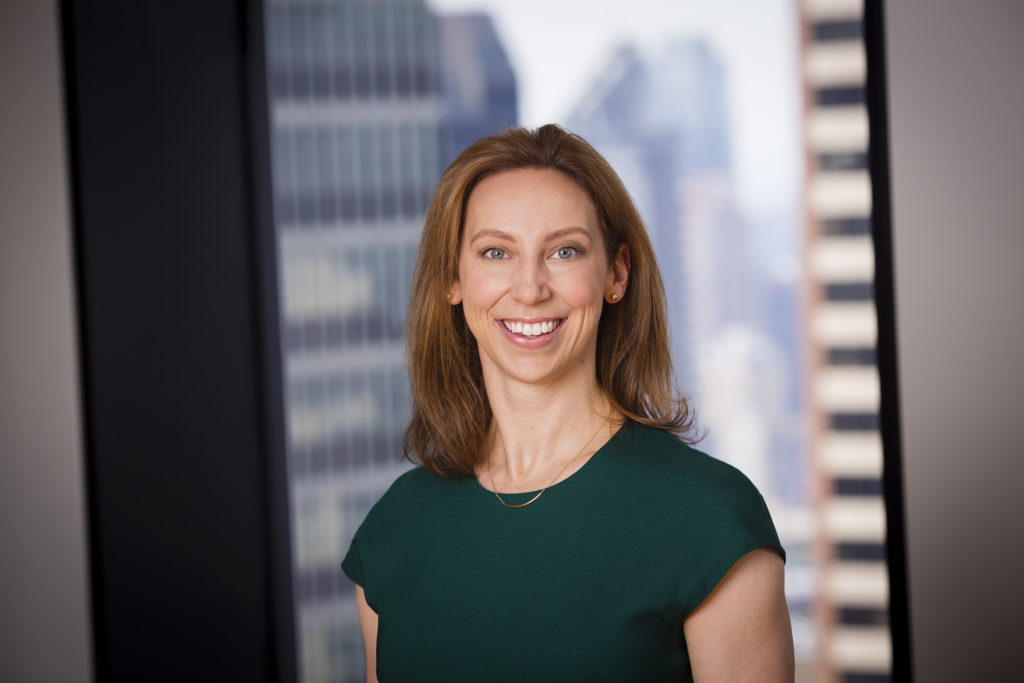 Emily D. Johnson is a partner in Wachtell, Lipton, Rosen & Katz’s Restructuring and Finance Department.  She represents borrowers and issuers in all financing aspects of complex corporate transactions, including mergers, acquisitions, divestitures and spin-offs.  Her experience includes both the investment grade and leveraged markets, as well as bank financings and capital markets transactions.  Emily also advises buyers, sellers, investors and creditors in distressed acquisitions, divestitures and restructurings.

Significant transactions include, among others:

Emily actively participates in the community and has a vibrant pro bono practice.  She represents clients in family law and domestic violence-related immigration matters in partnership with Her Justice, an organization that provides free legal services to low-income women in New York City.  She also serves as pro bono counsel for the Partnership Fund for New York City as it invests in for-profit and non-profit ventures that create jobs in underserved and diverse communities.  Emily is a Lecturer in Law at Columbia Law School and regularly guest lectures at Duke University School of Law.  She is a David Rockefeller Fellow for the Partnership for New York City and Leadership Counsel on Legal Diversity Fellow.

Emily is admitted to practice in the State of New York and the Southern District of New York.  In 2021 she was recognized by Lawdragon as one of the 500 leading lawyers in America, and has been named a Law360 2020 Rising Star, a New York Law Journal 2019 Rising Star and a “Rising Star” in the New York metropolitan area by Super Lawyers each year from 2013 to 2020.