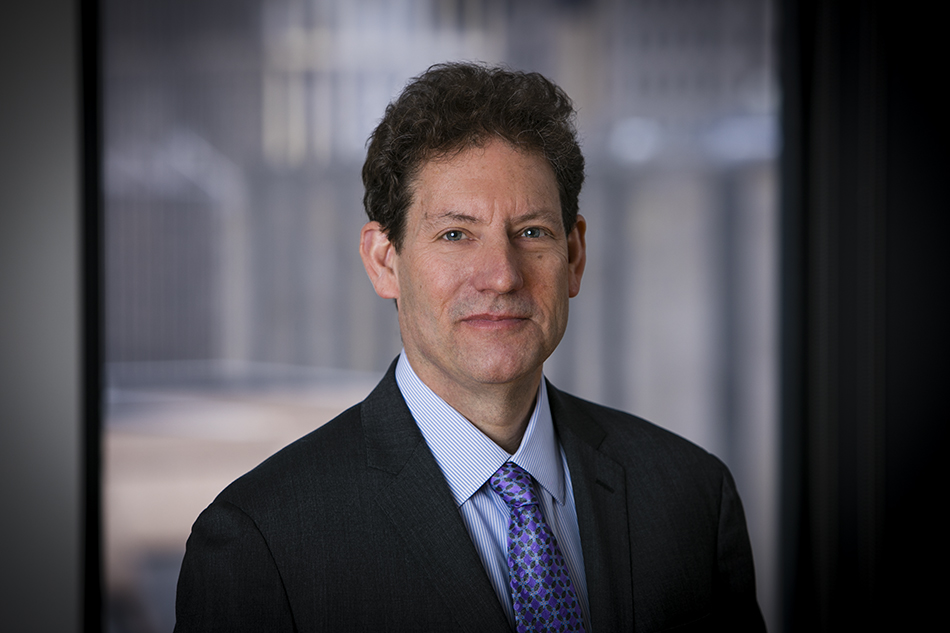 Mr. Rosof received his B.A. from the University of Pennsylvania and his B.S.E. from the Wharton School of the University of Pennsylvania in 1982 and his J.D. from Columbia Law School in 1997, where he was a senior editor and special issue chair of the Columbia Law Review. Following law school, Mr. Rosof served as law clerk to the Honorable Robert W. Sweet of the United States District Court for the Southern District of New York. Mr. Rosof is admitted to practice in New York.

Mr. Rosof has been recognized by Lawdragon as one of the 500 leading lawyers in America and by Mergerlinks as one of the top financing lawyers in North America. He has been a member of the Board of Directors of Her Justice, an organization that provides free legal services to low-income women, and is an officer of the International Bar Association’s Banking Law Committee, where he is chair of the subcommittee on alternative finance.