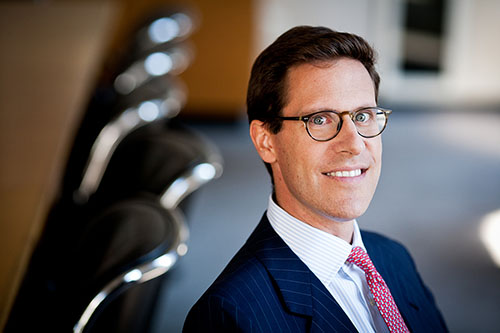 Franco Castelli joined Wachtell, Lipton, Rosen & Katz’s Antitrust Department in 2005. He focuses on analysis of competition issues in U.S. and cross-border mergers, acquisitions, and joint ventures. Mr. Castelli has represented clients before the Federal Trade Commission, the U.S. Department of Justice, the European Commission, as well as other antitrust regulatory agencies. He has worked on transactions involving a wide variety of industries, most recently representing companies in the high-tech, financial information and services, pharmaceutical, oil and gas, and chemical industries. Mr. Castelli has served as a guest lecturer on antitrust law at the Law School of the University of Milan, Italy.

Mr. Castelli received a J.D. from the University of Milan in 2001 and an LL.M. from Columbia Law School in 2005, where he was a Harlan Fiske Stone Scholar. Mr. Castelli was selected as a “Future Leader” by Who’s Who Legal: Competition in 2017 and has been listed as a Rising Star in the 2015 and 2016 New York – Metro edition of Super Lawyers.