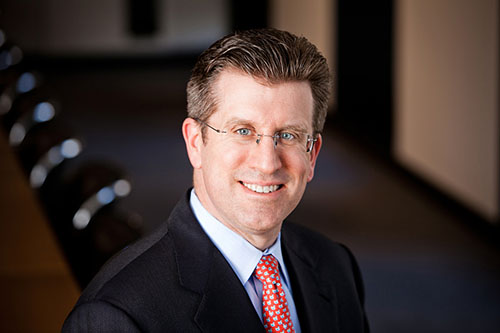 Greg has repeatedly been recognized as a leading lawyer by, among others, American Lawyer, AmLaw Daily and Super Lawyers magazines, and is listed in Lawdragon’s 500 Leading Lawyers of America. He is chairman of the International Mergers & Acquisitions/Joint Ventures Committee of the New York State Bar Association, and frequently speaks on international panels regarding current trends in mergers and acquisitions and corporate governance.

Greg has advised a broad range of public and private companies and financial sponsors in the United States and abroad in a variety of industries, including:

Greg received an A.B. in Political Science from Columbia University’s Columbia College in 1991, where he was awarded the Leonard J. Pullman Memorial Prize for outstanding scholarship and service, and an M.A. in Educational Theory from Columbia University’s Teachers College in 1992. He received a J.D. from the Columbia University’s School of Law in 1998, where he was a James Kent Scholar, a Harlan Fiske Stone Scholar and a Teaching Fellow.  Greg is involved with a number of civic institutions, including as a Trustee of the Collegiate School.  Prior to law school, Greg was a teacher in Taiwan and a professional soccer player. He lives in Manhattan with his wife and three sons.