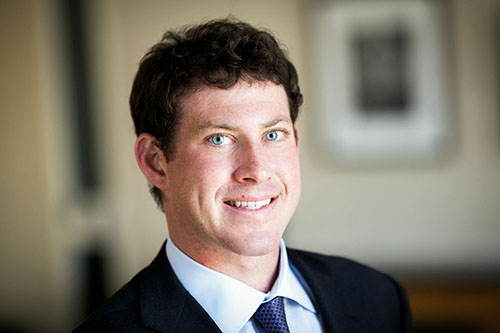 Selected bank M&A and other representations include:

Jake received an A.B. magna cum laude in mathematical economics from Brown University, where he was a member of Phi Beta Kappa and graduated with the highest attainable GPA, and a J.D. from Yale Law School, where he served as Projects Editor of the Yale Law Journal. He has authored multiple publications (including in the Yale Law Journal and the Stanford Journal of Law, Business and Finance) on topics relating to mergers and acquisitions and corporate law, 363 sales, and antitrust. Jake also served as a law clerk to the Honorable Dennis Jacobs, then Chief Judge of the United States Court of Appeals for the Second Circuit