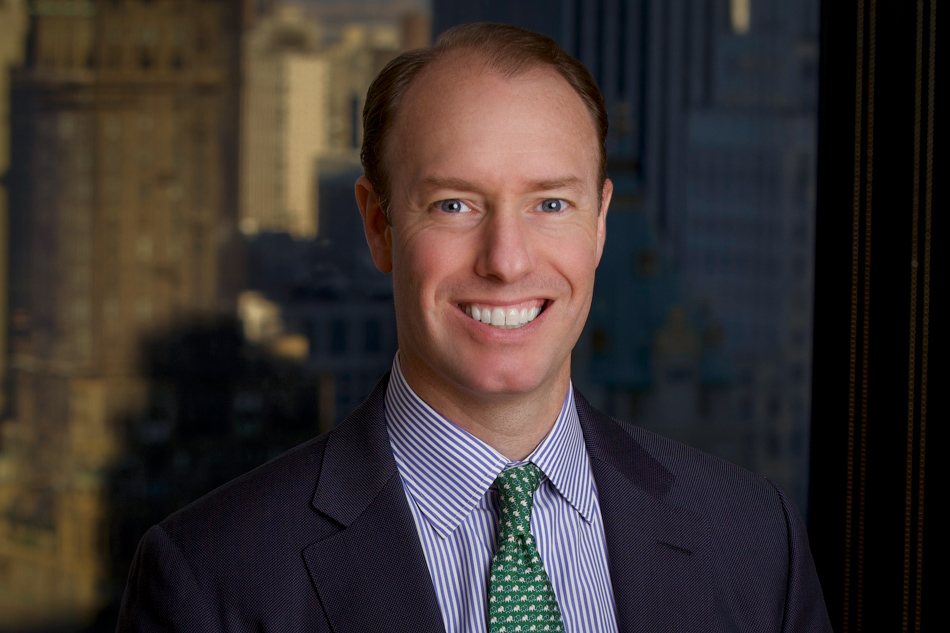 Prior to law school, John worked as an associate consultant at the business strategy consulting firm L.E.K. Consulting, in its Boston and Paris offices.

John has represented clients in a variety of industries, including: