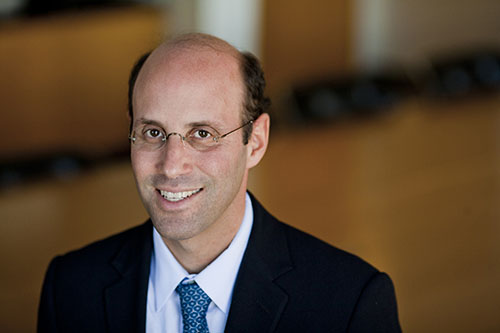 Josh was named an M&A MVP by Law360 in 2019 and Dealmaker of the Year by The American Lawyer in 2017.  He is also recognized as one of the 500 leading dealmakers in America by Lawdragon. He frequently speaks and writes on shareholder activism, mergers and acquisitions and corporate governance.