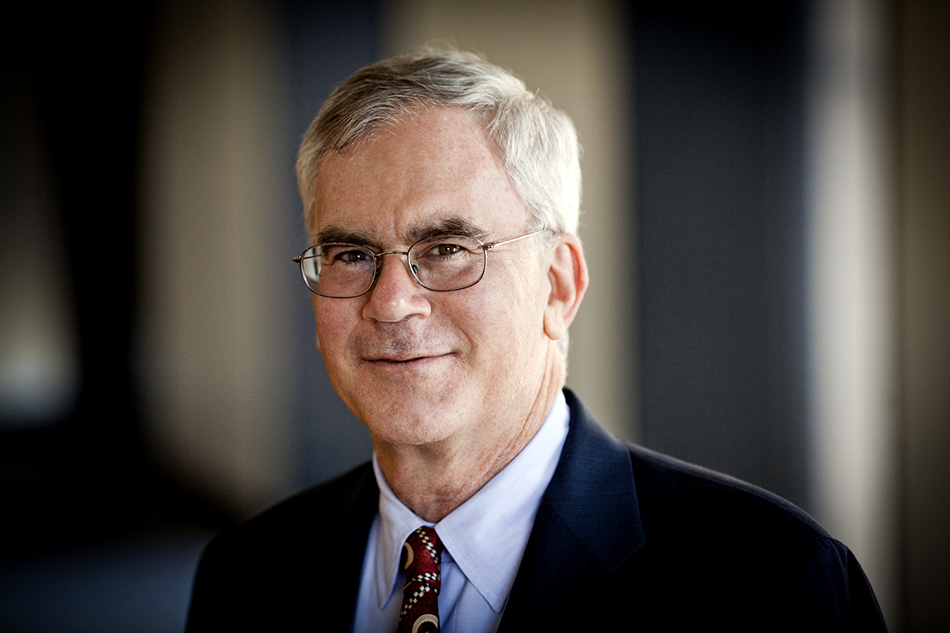 Prior to joining Wachtell Lipton, Mr. Pedowitz was a law clerk to Second Circuit Court of Appeals Chief Judge Henry J. Friendly (1972-1973) and to United States Supreme Court Justice William J. Brennan (1973-1974).  Mr. Pedowitz served as chief appellate attorney (1976-1978) and as chief of the Criminal Division (1982-1984) in the United States Attorneys’ Office for the Southern District of New York.  He was also appointed by the Federal District Court to serve as the monitor of the Mason Tenders Union (1995-2002).

Mr. Pedowitz has lectured at numerous continuing education programs.  He also taught trial practice and is on the board of the Brennan Center at New York University Law School.  Mr. Pedowitz has served on several committees of the Bar of the City of New York, including: the Criminal Law, the Federal Legislation and the Federal Courts Committees.  In addition, he served as a vice chairman and director of the Legal Aid Society, and is a co-founder of New York Law Firms for the Homeless, which is the financial support organization for the New York Coalition for the Homeless.   Mr. Pedowitz serves as a trustee of Union College and is on its Executive Committee.