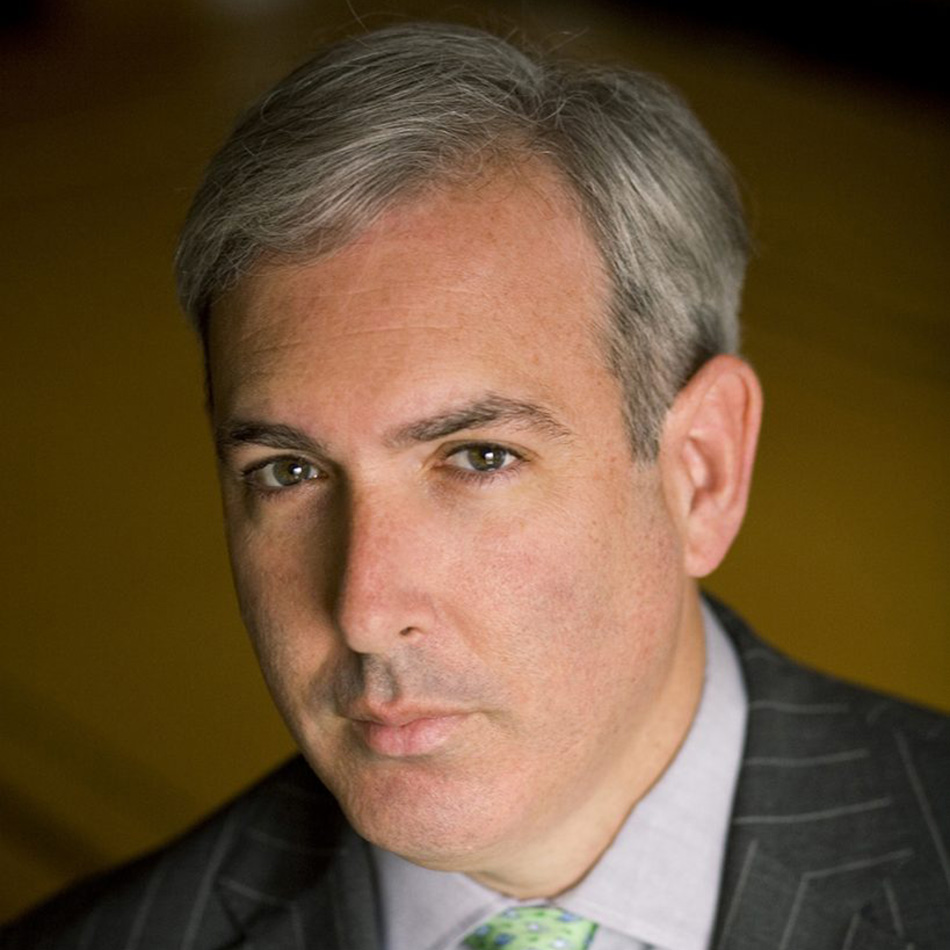 Lawrence S. Makow is Of Counsel in the Corporate Department at Wachtell, Lipton, Rosen & Katz.  Mr. Makow specializes in mergers and acquisitions and advises companies, boards of directors and others in critical situations, including management transitions, takeover defenses and proxy contests. He concentrates on transactional, governance, crisis management and regulatory work involving banks and other financial institutions.

Mr. Makow has served as a principal advisor on many of the transformational combinations that have shaped the financial and banking landscape of the United States through the formation of its major financial institutions. These have included the mergers of:

Additionally, Mr. Makow has represented numerous other financial institutions in a number of the most significant transactions in the financial sector over nearly two decades of unprecedented activity.  Among others, these include:

Mr. Makow has also advised extensively on transactions in industries outside of the financial sector, including energy, transportation, communications and sports. His representation of principals in these transactions include:

In addition, Mr. Makow has represented both bidders and targets in hostile situations. For example, he represented the board of directors of Payless Shoesource (now Collective Brands) in defeating a hedge fund proxy contest, and the Deepdale Golf Club in its successful defense against an attempt by the Village of North Hills to seize it by eminent domain.

He has advised boards and special committees of financial institutions and other corporations in connection with complex and sensitive strategic matters, such as significant regulatory actions, internal investigations and executive management transitions.

Additionally, Mr. Makow has experience in conflict transactions and special committee representations. His work in this area includes representing a special committee of the board of directors of Macdermid in connection with a management buyout as well as representing a committee of independent directors of TD BankNorth in connection with its majority owner’s acquisition of the remaining public equity of that company.

Prior to beginning his legal career, Mr. Makow worked in the field of medical imaging and was involved in the research, development and initial commercialization of medical magnetic resonance imaging (MRI).  After he received his J.D. from Stanford Law School, he clerked for the late Honorable Pamela A. Rymer of the United States Ninth Circuit Court of Appeals.  Mr. Makow has a Bachelor of Engineering Science degree from Johns Hopkins University.