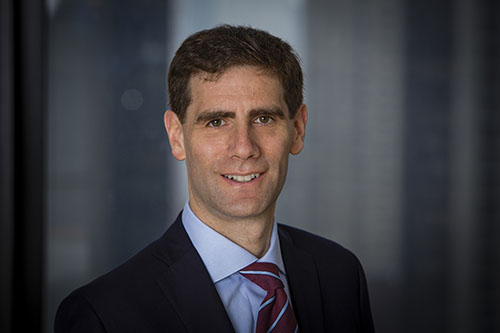 Mark Gordon is a partner and 25-year veteran of Wachtell, Lipton, Rosen & Katz’s Corporate Department, where he focuses on advising public companies and major leveraged buyout firms in domestic and cross-border mergers and acquisitions, shareholder activism, takeover defense, restructurings, corporate governance and securities law matters. Mark is recognized as one of the 500 leading dealmakers in America by Lawdragon and was selected by The American Lawyer as a Dealmaker of the Year for 2016.

Mr. Gordon is also the Robert B. and Candice J. Haas Lecturer in Corporate Finance Law at Harvard Law School, where he has taught a winter-term advanced Mergers & Acquisitions course annually since 2009.

In addition, Mr. Gordon serves as:

His recent M&A representations include: