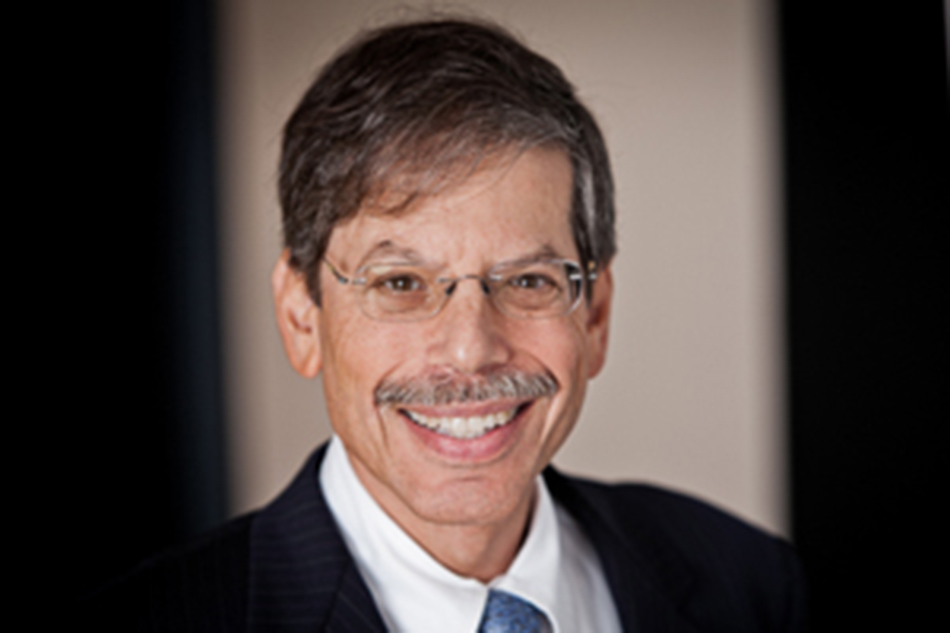 Michael Byowitz was a Partner for more than 30 years at Wachtell, Lipton, Rosen & Katz and is now Of Counsel at the firm, specializing in antitrust and competition law.  He represents multinational corporations on major domestic and international mergers, acquisitions, joint ventures, and corporate takeovers at the Department of Justice, the Federal Trade Commission, and State Attorneys General in the U.S. and consults on antitrust investigations in the EU, the UK, Argentina, Australia, Brazil, Canada, China, Colombia, Mexico, Venezuela, and many other countries.  He has served as antitrust counsel on scores of major matters.

Mr. Byowitz is a frequent speaker on antitrust issues in the U.S. and abroad.  He has published articles on antitrust issues, most recently as co-author of “Navigating the New Competition Law Frontier: Reviewing Global Antitrust Approaches to Technology Platforms” (The International Lawyer March 2019).  He is consistently ranked among leading antitrust specialists in peer reviews, including Global Competition Review, Who’s Who Legal, Super Lawyers, Best Lawyers and Chambers.

Mr. Byowitz has long been active in the American Bar Association.  He served on the ABA Board of Governors from 2017 through 2020.  He previously served for 12 years in the ABA House of Delegates (as Delegate-at-Large, and before that for the Section of International Law and the New York State Bar Association), and was a member of the Committee on Issues of Significance to the Legal Profession.  He served as a member of the ABA’s Presidential Appointments Committee, the ABA’s Standing Committee on Membership, and an ABA Presidential Task Force on Federal Pleading Standards.  Mr. Byowitz is Past Chair of the ABA Section of International Law, Former Chair of three of the Section’s divisions, Past Chair of its International Antitrust Law Committee and Former Co-Chair of its International Pro Bono Committee.  Mr. Byowitz received the Section’s Lifetime Achievement Award (August 2011) and its Leonard J. Theberge Award in recognition of sustained and outstanding service in the field of private international law (April 2019).

Mr. Byowitz has been active in the New York City Bar, served on its Executive Committee (and chaired its subcommittee evaluating Elena Kagan’s nomination to the Supreme Court).  He chaired the City Bar’s Council on International Affairs and its Antitrust & Trade Regulation Committee.  Mr. Byowitz is also an honorary lifetime member of AIJA (the International Young Lawyers Association).