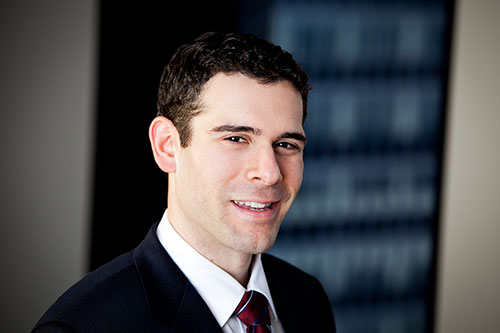 Michael S. Benn is a Partner in Wachtell, Lipton, Rosen & Katz’s Restructuring and Finance Department. He represents borrowers with respect to all types of financing for mergers and acquisitions, spin-offs and other significant transactions across a wide variety of industries.

Mike also frequently represents sellers in financing matters relating to major M&A transactions, including Allergan in its $83 billion acquisition by AbbVie, Celgene in its $98 billion sale to Bristol-Myers Squibb, Thomson Reuters in its strategic partnership with Blackstone for Thomson Reuters Financial and Risk (F&R) business valued at $20 billion, TEGNA in its $8.6 billion all-cash acquisition by Standard General, SUPERVALU in its $2.9 billion sale to United Natural Foods and Cantel Medical Corporation in its $4.6 billion sale to STERIS.

In the distressed and restructuring space, among other projects, Mike has represented Capital Research & Management, Barings LLC and Aegon in connection with the Chapter 11 case of Hertz Global Holdings, Bausch Health as the stalking horse bidder in Synergy Pharmaceuticals’ §363 sale of substantially all its assets, Education Management in connection with its $1.5 billion out-of-court recapitalization, Credit Suisse, as first-lien administrative and collateral agent, in connection with the contested $1.1 billion §363 sale in bankruptcy of certain assets of Boston Generating to Constellation Energy Group, and ad hoc lender groups in connection with various Chapter 11 cases, including the restructuring of Rotech Healthcare Inc. and Riviera Holdings.

Mike has been named to the “500 Leading Dealmakers in America” by Lawdragon, a “Notable Practitioner” by the ILFR1000 and a “Rising Star” in the New York metropolitan area by SuperLawyers and is a member of the Board of Trustees of The Leffell School and Temple Israel Center of White Plains.