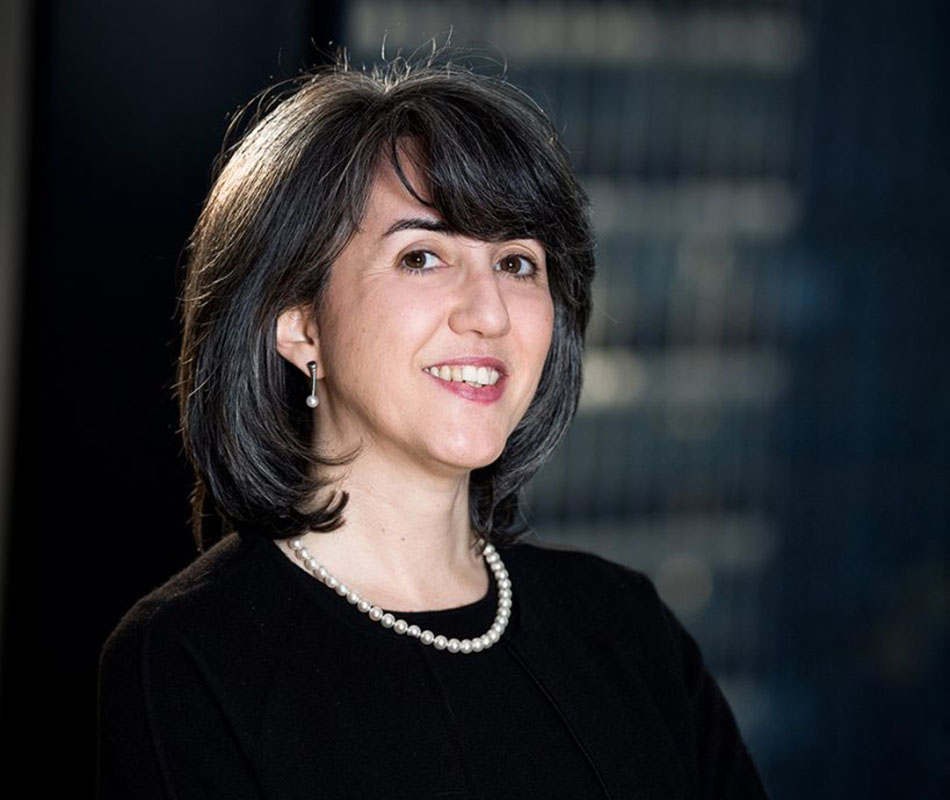 Rachelle Silverberg joined Wachtell, Lipton, Rosen & Katz in 1992, where she practices in the Litigation Department, and was named partner in 2000. She focuses on representing both U.S. and non-U.S. companies and directors in litigation involving mergers and acquisitions and other contests for corporate control; corporate governance disputes; class and derivative actions involving fiduciary duties; and claims under the federal securities laws.  She has also represented corporations, boards of directors and audit committees in internal and SEC investigations involving a wide variety of matters, including complex accounting issues, insider trading claims, and regulatory compliance matters.

Ms. Silverberg teaches, lectures and writes extensively on the subjects of corporate governance and merger and acquisition litigation.  She teaches a course in deal litigation at Stanford Law School, and has taught Advanced Corporate Governance in Europe and the U.S. at the Instituto de Empresa (IE) in Madrid, Spain.  She has given lectures at the Harvard Business School on director duties and at New York University Law School on merger and acquisition litigation and securities class actions.  She spent the 2007-2008 academic year as a scholar from Practice at the Rock Center for Corporate Governance at Stanford University, and from 2005-2007 she taught a course in deal litigation as an adjunct professor at Columbia Law School.  Ms. Silverberg co-authored a case study for the Harvard Business School on the European takeover battle for Endesa, S.A. (Acciona and the Battle for Control of Endesa, October 13, 2009).