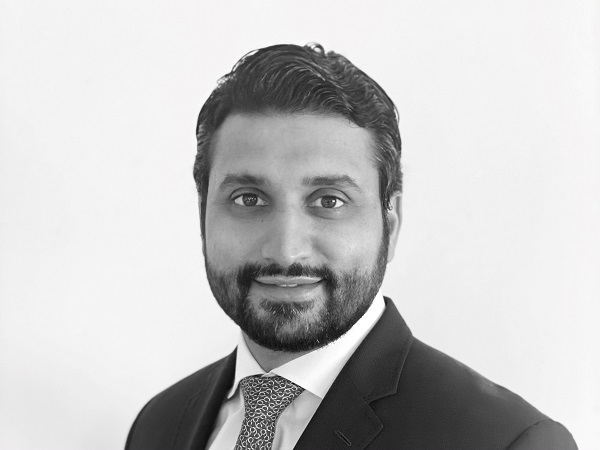 Raaj S. Narayan is a Partner at Wachtell Lipton in the Corporate Department.  He focuses on mergers and acquisitions, capital markets transactions, takeover and shareholder activism defense, and corporate governance matters.  He represents public and private companies and private equity funds on a wide range of domestic and cross-border mergers, acquisitions, divestitures, spin-offs, investments, joint ventures, initial public offerings and other securities offerings.  Based in Silicon Valley, he represents companies and investors across industries, with a substantial portion of his practice involving technology, fintech and financial services companies.  Mr. Narayan has been named a 2022 Dealmaker of the Year by The American Lawyer and a Rising Star by Law360, Expert Guides and Euromoney.  He is a member of the Stanford Law School Board of Visitors.

He is a member of the New York State Bar Association and the State Bar of California.