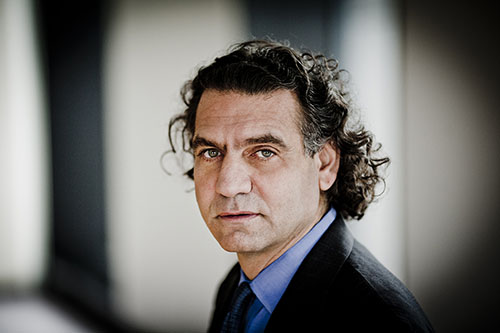 Scott K. Charles became partner in the Restructuring and Finance Department of Wachtell Lipton in 1991. Mr. Charles has focused on the areas of commercial transactions, distressed mergers and acquisitions and bankruptcy since he joined the firm in 1984, and he has represented many institutional lenders, creditors committees and distressed securities investors in various troubled debt situations.

Scott is an American College of Bankruptcy fellow.  He frequently lectures at various seminars conducted by the Practising Law Institute, the Commercial Finance Association, Turnaround and Management Association and Continuing Legal Education. He has authored and co-authored several articles and outlines involving distressed mergers and acquisitions, prepackaged plans of reorganization, debtor-in-possession financing, the rights of secured and unsecured creditors both inside and outside of bankruptcy, and various aspects of the Chapter 11 process.