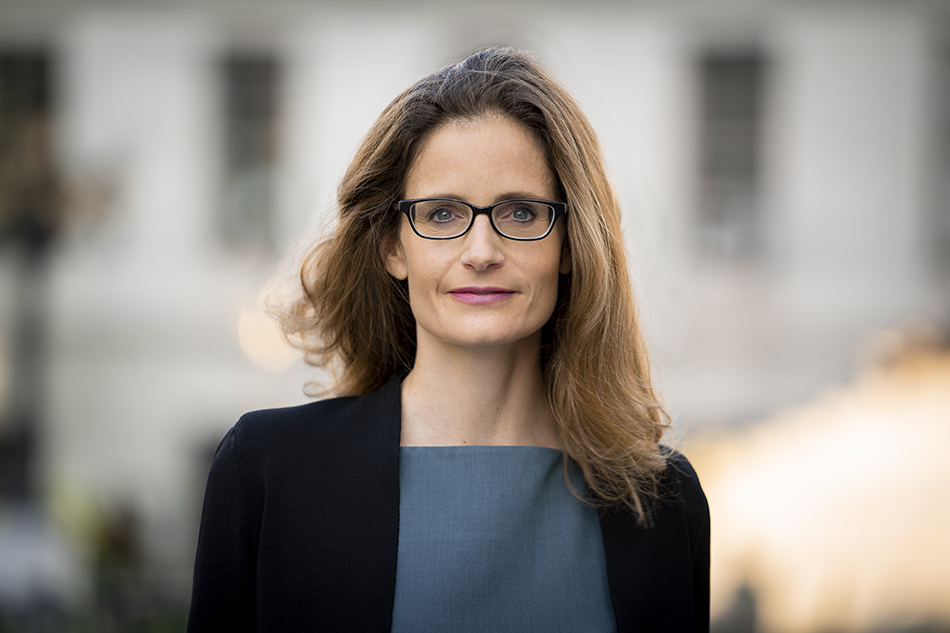 Sarah K. Eddy is a partner in the Litigation Department at Wachtell, Lipton, Rosen & Katz.  Her practice focuses on the representation of directors and corporations in derivative and class action lawsuits, internal investigations, regulatory and white-collar criminal matters, complex contract disputes, and appeals.

Before joining the firm, Ms. Eddy was Chief of Appeals for the Criminal Division of the U.S. Attorney’s Office for the Southern District of New York, where she began her tenure in November 2009.  Before becoming Chief of Appeals, Ms. Eddy was Co-Chief of the Money Laundering and Asset Forfeiture Unit, and served as a trial attorney in the Securities and Commodities Fraud Unit and the Complex Frauds and Cybercrime Unit.  She conducted some of the Office’s most significant investigations of corporate misconduct, tried 11 cases to verdict, and argued numerous appeals before the U.S. Court of Appeals for the Second Circuit.

Ms. Eddy received a B.A. in History from Queens University in Ontario.  She read law as a Rhodes Scholar at Oxford University, earning a B.A. in Law (First Class) and a B.C.L. (Distinction).  She received her J.D. from Georgetown University Law Center, graduating first in her class.