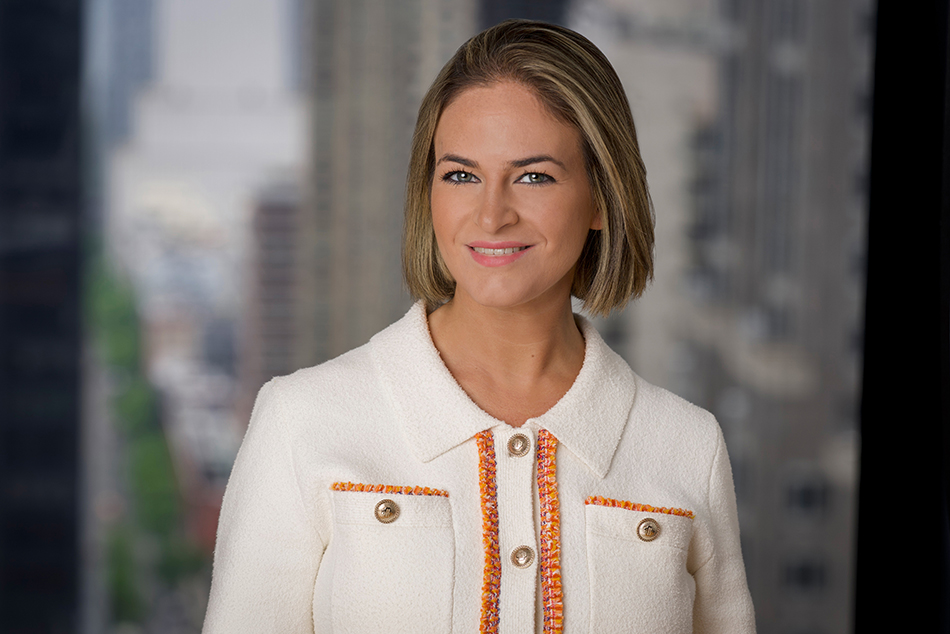 Shachar Nir is an associate in Wachtell Lipton’s Corporate Department.

Shachar’s practice primarily focuses on mergers and acquisitions and securities law matters where she represents public and private companies, as well as private equity firms, in a variety of domestic and international transactions, including complex cross-border mergers and acquisitions, private equity and strategic investments, and other special situations.  In addition, Shachar has extensive experience advising on business combination transactions involving special-purpose acquisition companies (SPACs).

Prior to joining Wachtell, Lipton, Rosen & Katz, among other things, Shachar served as a legal assistant to Professor Aharon Barak, formerly the Chief Justice of the Supreme Court of Israel, the Attorney General of Israel and the Dean of the Hebrew University School of Law in Jerusalem, Israel.

Shachar is native in Hebrew and fluent in English and is admitted to practice in both New York and Israel.