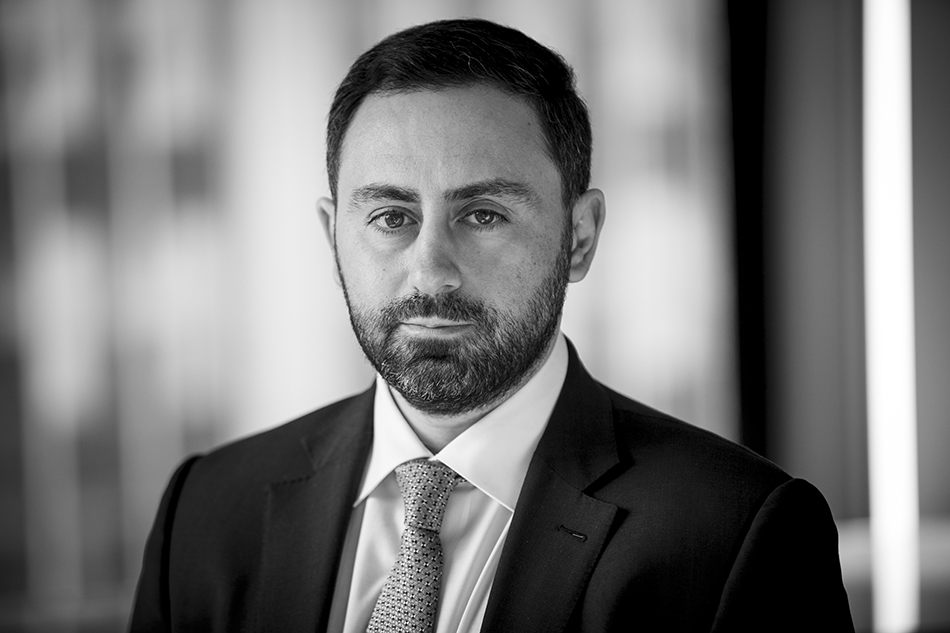 Viktor has represented clients in a variety of industries, including:

Retail, Manufacturing and Other

Viktor was named a Rising Star by Law360 for 2020 and is a member of the New York State Bar Association and the New York City Bar.