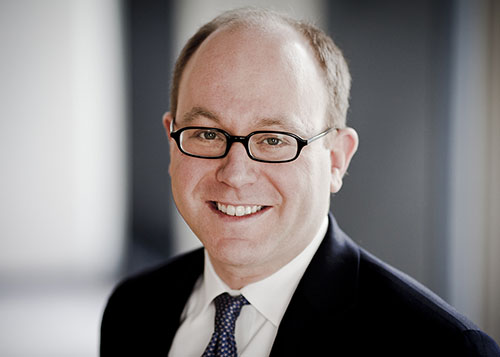 Emil A. Kleinhaus joined Wachtell Lipton in 2004 and became a partner in 2012.  He focuses on litigation and advisory work relating to bankruptcy, insolvency and creditors’ rights.  His areas of expertise include chapter 11 reorganizations, fraudulent transfer and fiduciary claims, and disputes under credit agreements and indentures.

Emil has been recognized as a leading lawyer by Chambers USA, which describes him as “one of the most thoughtful bankruptcy litigators in the field” and “very academic and intelligent.”  He has also been recognized as a Litigation Star by Benchmark Litigation, an elite bankruptcy and restructuring lawyer by Lawdragon, and a “rising star” by Law360.

Emil is a Contributing Author for Collier on Bankruptcy – the leading bankruptcy treatise.   He is a Conferee of the National Bankruptcy Conference.  In recent years, Emil served as co-chair of the Bankruptcy Litigation Committee of the Federal Bar Council and chair of the New York City Bar Association’s Subcommittee on Fraudulent Conveyance Law.  In 2018, Emil received the James H. Fogelson Emerging Leadership Award from the Lawyers Division of the UJA Federation of New York.

Emil has played a leading role in various significant matters.  Following the 2008 financial crisis, Emil was a lead member of teams representing JPMorgan Chase in wide-ranging litigation arising out of the Bernard Madoff fraud, the General Motors bankruptcy and the Lehman Brothers bankruptcy.   As counsel for Education Management in its out-of-court restructuring, Emil argued and won a precedent-setting appeal in the Marblegate case from a judgment under the Trust Indenture Act.  Among other recent matters, Emil represented Mallinckrodt plc, as a chapter 11 debtor, in its successful challenge to approximately $100 million of “makewhole” claims, and Intralot SA in defeating an attempt by dissident noteholders to enjoin the company’s out-of-court restructuring.